Humans regularly cooperate with non-kin, which has been theorized to require reciprocity between repeatedly interacting and trusting individuals. However, the role of repeated interactions has not previously been demonstrated in explaining real-world patterns of hunter–gatherer cooperation. Here we explore cooperation among the Agta, a population of Filipino hunter–gatherers, using data from both actual resource transfers and two experimental games across multiple camps. Patterns of cooperation vary greatly between camps and depend on socio-ecological context. Stable camps (with fewer changes in membership over time) were associated with greater reciprocal sharing, indicating that an increased likelihood of future interactions facilitates reciprocity. This is the first study reporting an association between reciprocal cooperation and hunter–gatherer band stability. Under conditions of low camp stability individuals still acquire resources from others, but do so via demand sharing (taking from others), rather than based on reciprocal considerations. Hunter–gatherer cooperation may either be characterized as reciprocity or demand sharing depending on socio-ecological conditions. 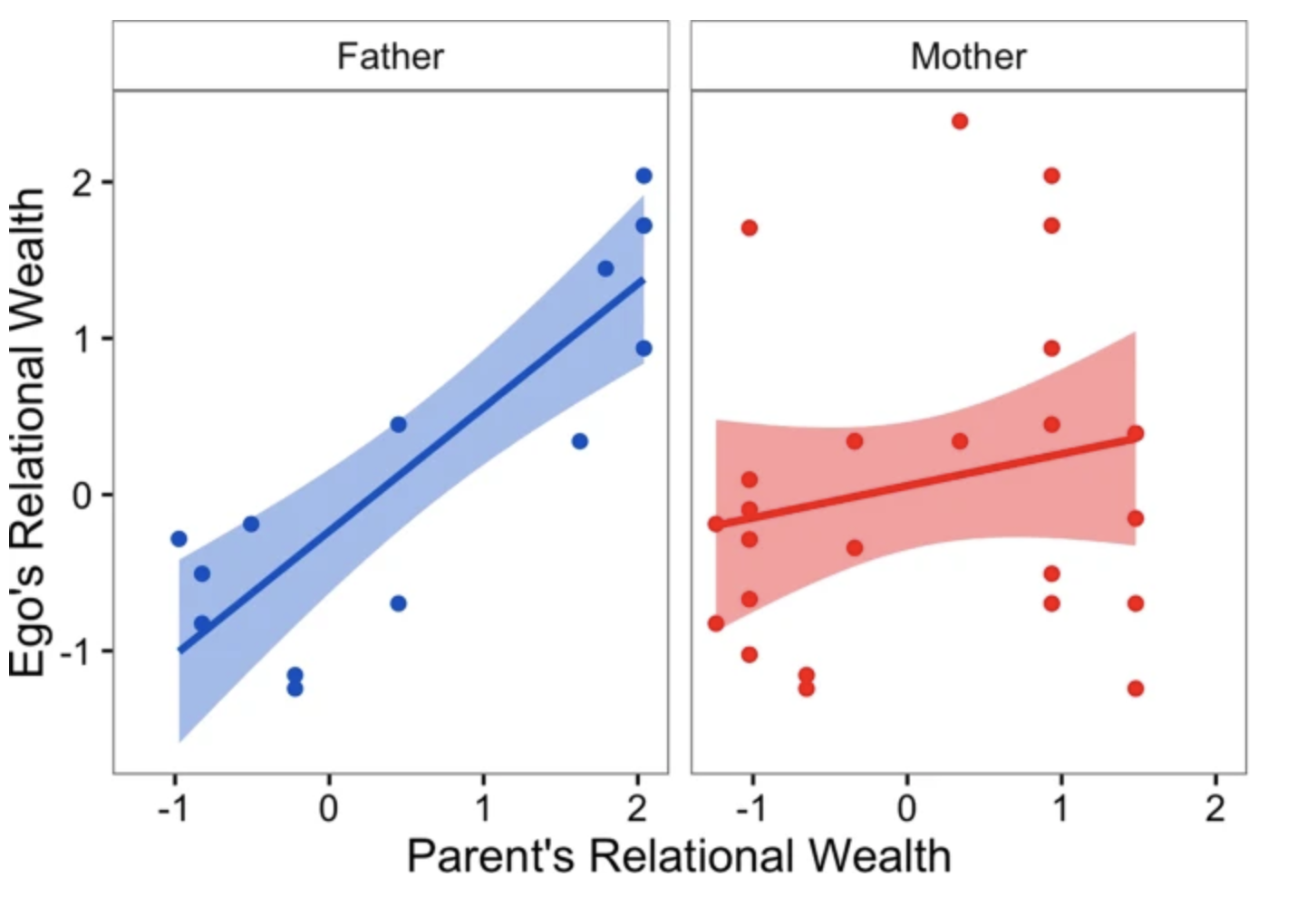