While the public health literature demonstrates a positive association between social support and breastfeeding, research has generally focused on informational and emotional support, overlooking practical help. Research also overlook wider sources of support, such as grandparents. Informed by evolutionary theory, we investigate how different types of support from different allomothers are associated with breastfeeding duration and maternal experience of infant feeding.

In the winter of 2017-2018 over 700 women from the UK took part in an online survey asking about their experiences infant feeding, problems they faced and support they received. As we were particularly interested in a wide range of supporters and the effect of different types of support we asked questions on emotional support, informational support and broke practical support down to infant feeding support, housework, childcare, and financial and material support. We also asked questions about the women’s subjective experience of their local environment to understand how physical social environmental factors impacted breastfeeding.

Further analyses demonstrated that the type of support mattered. Not all support is equal, and not all support will necessarily increased breastfeeding duration as assumed. We found infant feeding support (i.e. when someone else feeds your infant) predicted shorter breastfeeding durations and poorer feeding experience. The direction of causality is, of course, unknown - and the focus of future data collection - but it highlights that it is important to think about the mechanisms of support. To find out more check out our publication on The differential role of practical and emotional support.

In an analysis looking at the maternal perception of the environment we found the relationship between subjective experience and breastfeeding was a complex one. Estimated cumulative coefficient graphs showed that the first few weeks postpartum were most susceptible to environmental influences and that contrary to our predictions, mothers with worse subjective environmental experiences were less likely to stop breastfeeding at this time. In addition, the hazard of stopping exclusive breastfeeding declined over time for mothers who thought that littering was a problem. The predicted increased hazards of stopping breastfeeding were only evident in the later stages of any breastfeeding and only for mothers who reported littering as a problem or that people tended not to know each other. Perceived harsher physical and social environmental conditions are assumed to deter women from breastfeeding, but this may not always be the case. To find out more check out our paper on Subjective Environmental Experiences and Women’s Breastfeeding Journeys.

While this project is now coming to a close, a Masters student in Reproductive and Sexual Health Research at the LSHTM is currently conducting a mixed-methods study focusing specifically on health visitors, maternal experience of breastfeeding and duration. In particular, Annika Chambers is interested in the relationship between emotional and informational support, and the degree the effectiveness of informational support is dependent on the receipt of emotional support. 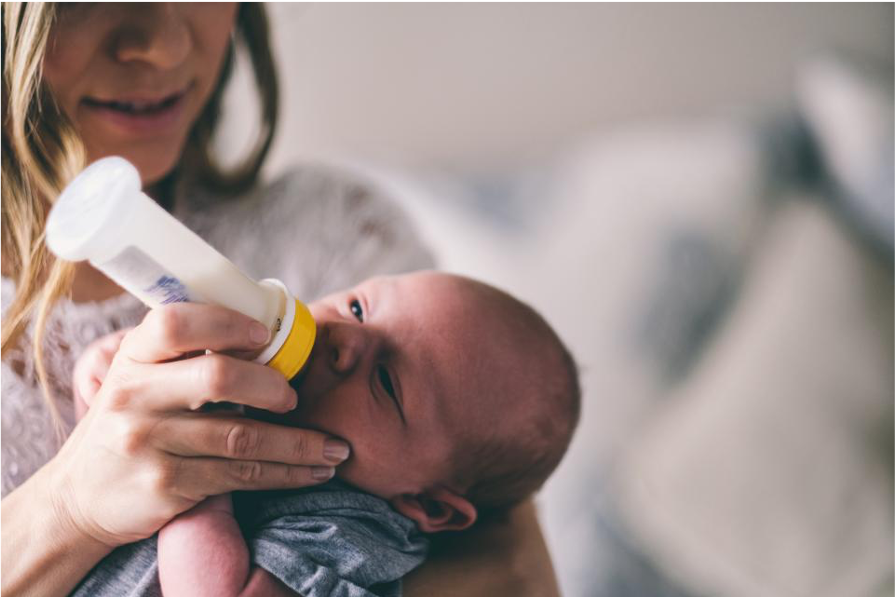